Automation can greatly enhance the work of developers. That is why we always suggest our clients let the machines do the tedious, repetitive work – so humans can focus on creative tasks. In this success story, the automation sped up the release cycle 26 times!

The product company owned a monolith application. After its modernization, it was possible to develop new features much faster than before. However, the new bottleneck was now the release cycle.

The client struggled in many ways. First, schema updates required to stop the application server, which was a huge drawback. Next, there were no development and test environments, which generates risk every time any change was made in the app. Existing branch strategy (git-flow) also posed a problem.

To sum it up: existing architecture was good for shipping a new version of the product once a year, but not more often. The end-users could not use a new, important feature, that was built in only two months.

We had a lot of work to do. But with careful planning and a clear goal we set for the app, we could start immediately with the most crucial changes.

Then, we set the automation to replace the manual steps required before with every production release. We also set it so the application itself took responsibility for applying any schema upgrades, without stopping the application server.

The last part was to change the existing branching strategy. We introduced trunk-based development with short-lived feature branches. In case a branch was incomplete, the team now could just hide it behind a toggle. 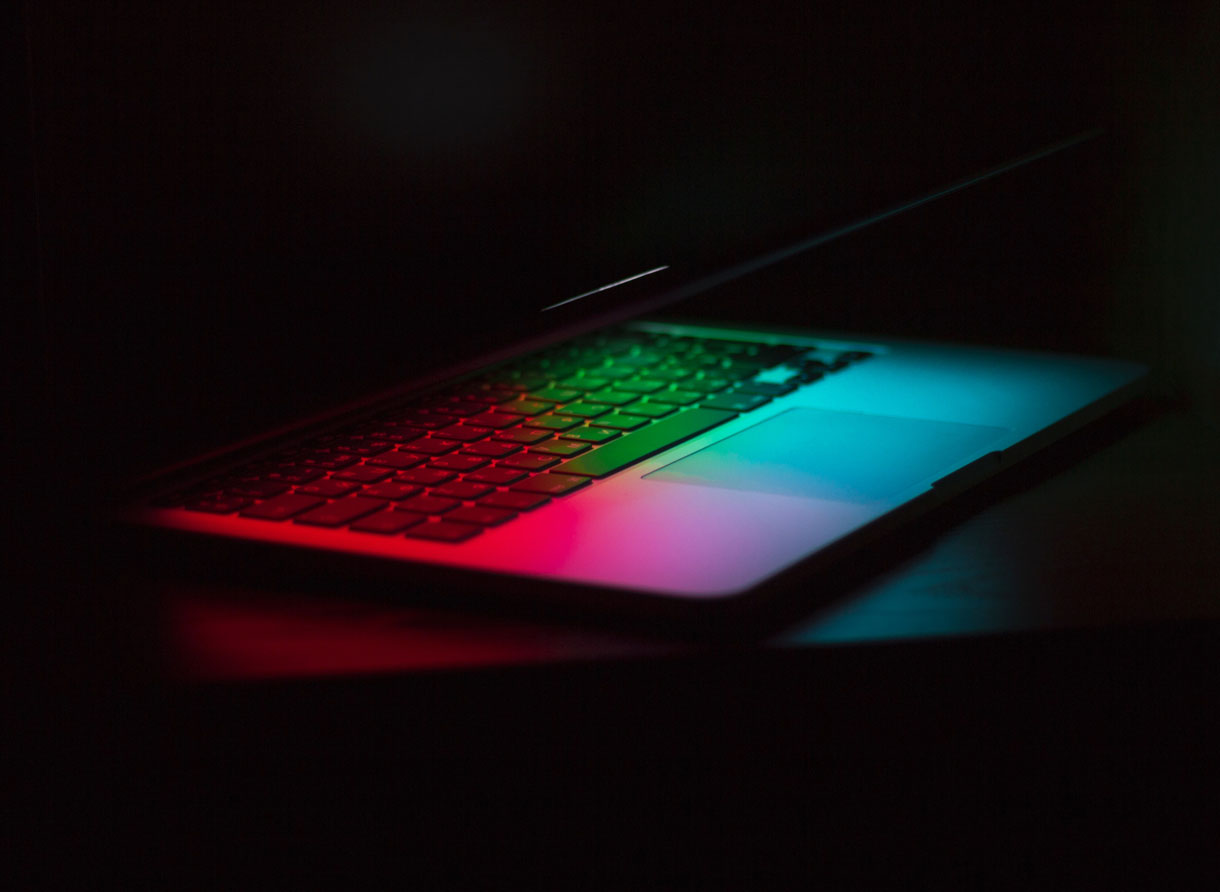 Quality Assurance is built in every service we offer to our clients. This time was no different – we took care to cover the application with tests, to be sure everything works as planned.

After the project, client is able to release 16 times per year. And if they only need that, it can be raised up to one delivery per 2 weeks!

What our partners say about us

After carefully evaluating suppliers, we decided to try a new approach and start working with a near-shore software house. Cooperation with DSS from Hicron was something different, and it turned out to be a great success that brought added value to our company.

With HICRON’s creative ideas and fresh perspective, we reached a new level of our core platform and achieved our business goals.

Many thanks for what you did so far; we are looking forward to more in future!

Hicron is a partner who has provided excellent software development services. Their talented software engineers have a strong focus on collaboration and quality. They have helped us in achieving our goals across our cloud platforms at a good pace, without compromising on the quality of our services. Our partnership is professional and solution-focused!